After Portal and Portal plus by Facebook, now the TV Streaming Device. 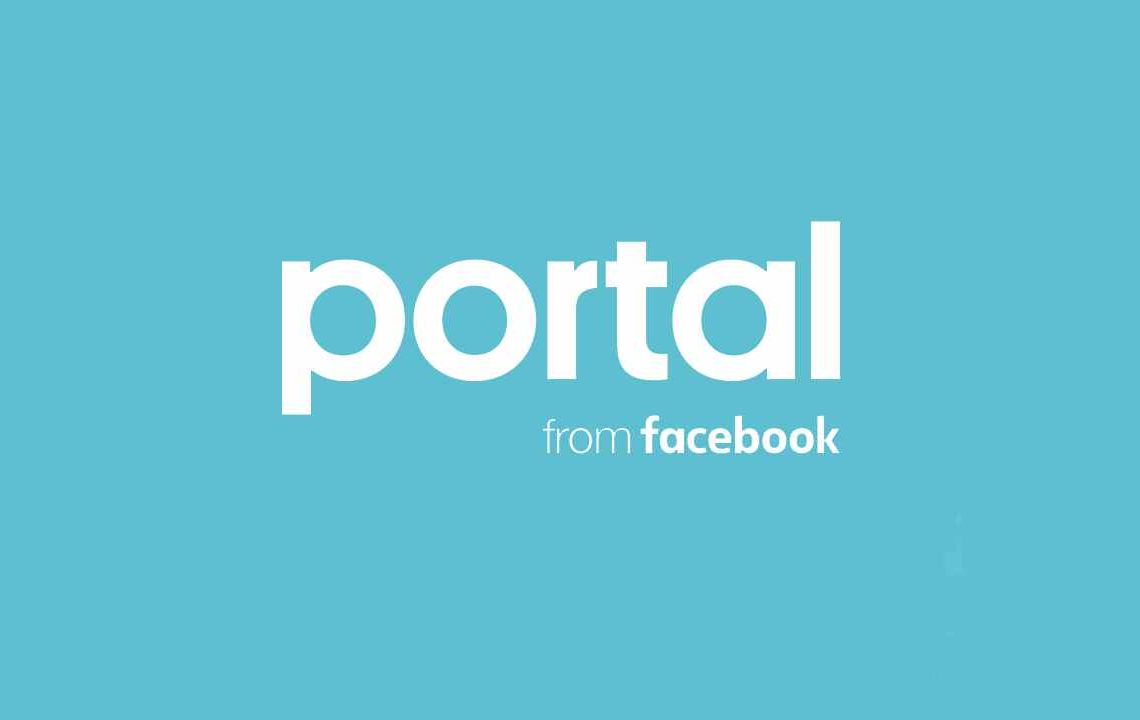 Social media phoenix Facebook reportedly working on a TV Streaming device in time for the holiday season. Portal works like Amazon’s Fire Stick that would plug into a TV to offer access to online content. The new streaming device will be part of the company’s Portal family devices. Featuring a camera, video chatting with TV viewing as well as augmented reality (AR). Portal is Alexa’s built-in device which will aid it to make video calls a more intelligent way.

Portal family devices have been released on 8 Sept around a year ago. The company is planning to launch it’s a new family member soon as a TV streaming facility. Yes, Facebook has created a new way to video chat with Facebook friends. 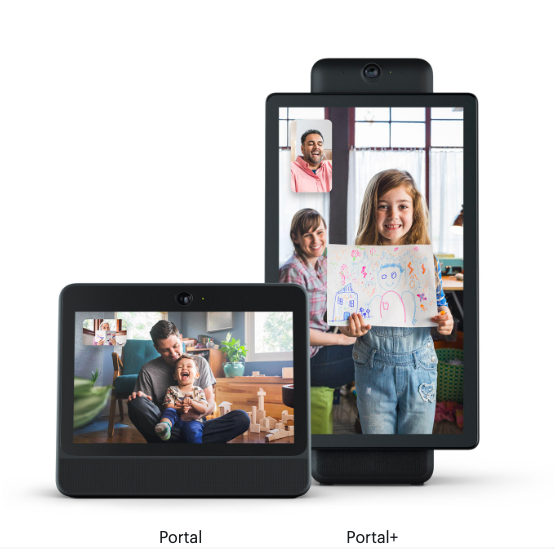 It’s not an app, nor is it some awkward virtual-reality playpen. It meant to be in the room and assist as a two-way conduit for conversations with faraway family and friends. Portal comes with a 12-megapixel camera and a big, bright HD screen so you can see the person on another side of the call. It users onboard AI software to make calls look and sound better. While the portal device was priced at $199, Portal plus was made available for $349 with a 10-inch and 15-inch display, respectively.

“Portal follows the action” means, portals smart camera intelligently adjusts to stay with the action. Become wider in angle to acquire a large number of people in the room or focuses on a single person if necessary to show the importance of talking person.

So this is the overview of the portal device. Now let’s get to know about the upcoming family member, TV streaming device. Facebook is also communicating with Big streaming services such as Netflix, Disney, HBO, and other media companies to create flammable content on the platform. Rather than running on Android TV, The device will operate on an enhanced version of its mobile App.

The device is meant to be adjusted on the top of TV which means its design could be in the form of attachment to the top edge. Apart from the camera and microphones, the device may add a speaker system as well. It would be preferable not to rely on the built-in speakers of the TV or external ones. The camera could also feature AR effects that are already present in the existing Portal devices. It’s also speculated that Facebook could be refreshing the older Portal models with new ones along with the new streaming device.

Facebook is trying hard to prevent any leaks around the Portal hardware. That’s the reason a lot above is just informed speculation.

Realme Band; All you need to know

Facebook Messenger Redesign – Getting much simpler with new design