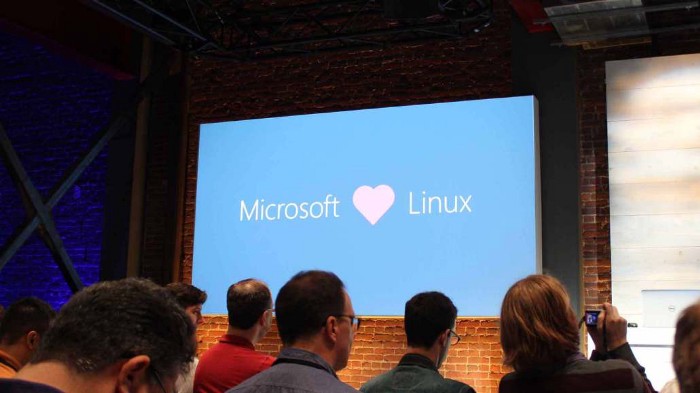 As we are aware, Microsoft Windows and the open-source Linux operating system was extreme oppositions. Windows was developed by the biggest software company without anyone who gave a hand to open source. Linux developed by scattered manifold programmers around the world but, as the result shows, open source Linux become very popular.

In recent years, Microsoft has already surprised people in the Linux community. Bringing updates like Bash shell to Windows, native openSSHin Windows 10, including Linux distributions like Ubuntu, Fedora in the Windows store. This time Microsoft is taking next step with bringing Linux Kernel to Windows 10.

To make a clear point, Microsoft is not replacing the Windows Kernel from machines. The kernel Linux will be running virtually using “Virtual machines” which is the common way of running operating system within another Operating system. As we talked, this is a big move from Microsoft where first time Linux kernel is going to part of Windows family. 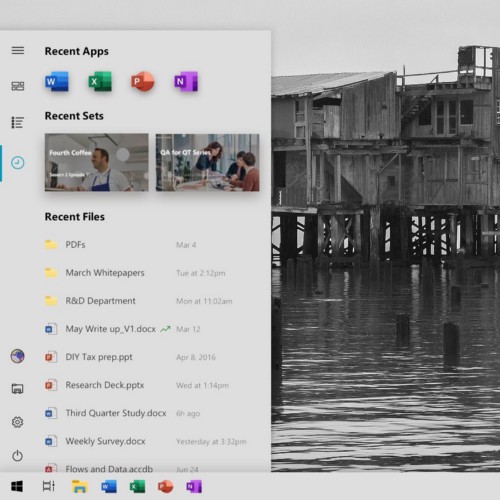 This kernel integration will be available later in this year, with Win 10 update code-named 19H2.

Talking from a developers point of view, at first glance it may sound like a strange idea but, make perfect sense to programmers, especially for web developers. Linux is the most common OS for running Web Servers, Whereas Windows still standing with strong guards in the corporation areas.

It’s very useful to provide the platform for developers who can run Linux code from Windows machines. Windows Subsystem for Linux (WSL) might also help Microsoft windows over programmers who use Macintosh products.

Microsoft has also announced Windows Terminal on 6th May, a brand new command line application for windows. It will help to access environments like PowerShell, Windows Subsystem for Linux (WSL), cmd.

After Portal and Portal plus by Facebook, now the TV Streaming Device.

Google Stadia; Future of the gaming is not a box