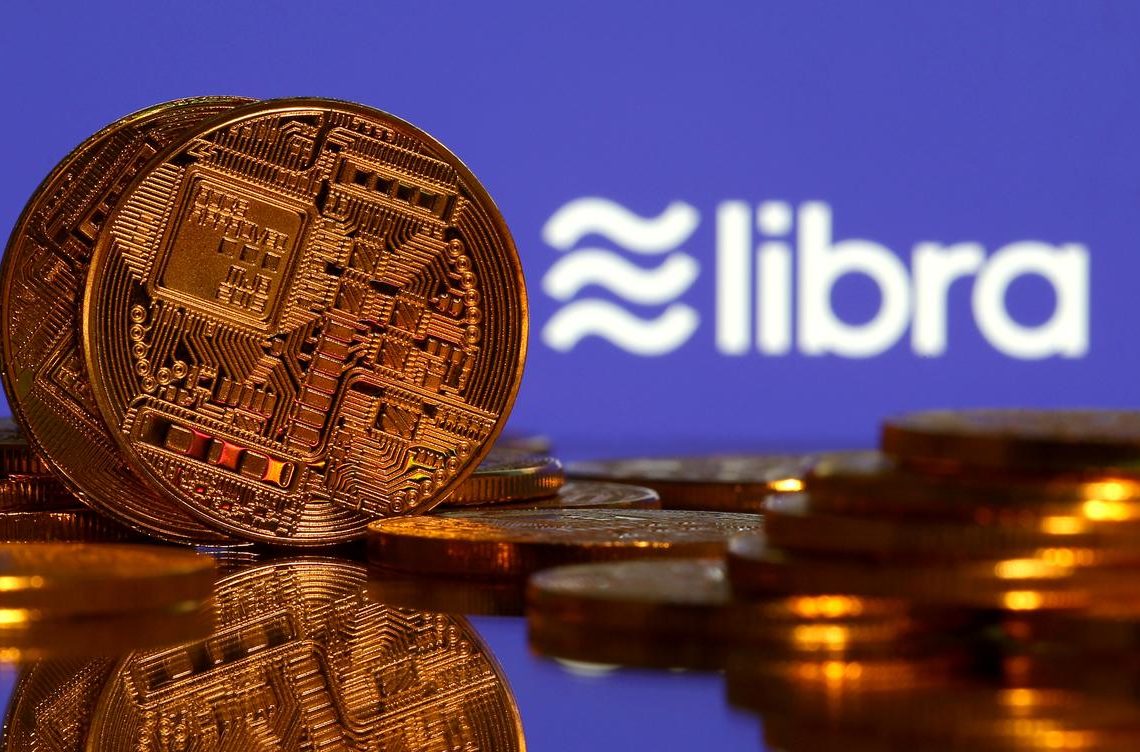 As we are aware, Facebook has announced a digital currency called Libra that will allow it’s billions user to make a financial transaction across the globe, moreover, it could potentially revamp the world’s banking system.

Wait, what is Libra?

The Libra is a unit of cryptocurrency represented by a three wavy horizontal line Unicode character ≋ like the dollar is represented by sign $. The value of a Libra is meant to stay stable.

As Facebook says, Libra is a “global currency and financial infrastructure”. In different words, it is a digital asset built by Facebook and powered by a new Facebook-created version of the blockchain, the encrypted technology by bitcoin and other cryptocurrencies. The name ‘Libra’ came from the Roman, unit of weight measure. Not only the abbreviation lb for pound is derived from Libra but also, the £ symbol originally comes from letter L in Libra. Additionally, it is trying to make sense of financial ease by the French word “Lib, ” suggesting, free.

Umm… this is kind of biased. As per the yen, the US dollar, the euro, it’s clearly a cryptocurrency because there is no central bank. Though there is a public ledger for Libra, only some people are allowed to mine the coin. On the other hand, as per the CoinDesk which is leading digital media, crypto assets information service company shared some thoughts stating it’s not a cryptocurrency.

So, yes it is still a confusing question.

The Libra currency — a stablecoin

Before going further let’s get to know what is stablecoin? Well, Stablecoins are cryptocurrencies designed to minimize the volatility of the price of the stablecoin, relative to some “stable” asset or basket of assets. A stablecoin can be pegged to a basket of existing currencies such as the dollar, euro, pound, swiss, frank. Also, allows users to do transactions for goods on the platform by using a digital wallet and Calibra application is there to provide this facility. The Libra Association is still figuring out exact start value for the Libra, but it’s meant to be somewhere close to the value of the euro, pound or dollar so it is easy to elaborate.

How does Libra work?

By now we know the basics of Libra. We can get Libra by transferring local currency and spend like dollars with low transaction fees. We will be able to use them whenever we want. We will be able to do transactions through certain wallet apps, including Facebook’s Calibra. Also, at the local grocery store or resellers. The idea behind is to make sending or paying for something as easy as sending a message.

No one will be able to do or receive any real payments until the official launch which is in 2020. However, Sign up for early access is open on the Calibra site.

There are lots of privacy concerns regarding a financial app run by Facebook. The company said it will implement technologies to prevent fraud.

Facebook also says it will have “Live Support” to help users who lose accounts connectivity. And if in case of users loses money through any kind of fraud, Facebook will offer refunds.

Facebook’s Libra Blockchain will be built on open source code that allows the research community and developer to monitor it for security flaws, as well as design. There will be a “Bug Bounty” program for security experts to point out vulnerabilities in the platform.

What do you think, is Libra a cryptocurrency? Will people trust on this Facebook’s financial system?
Don’t forget to share your thoughts and reviews about Libra.

Facebook Messenger Redesign – Getting much simpler with new design