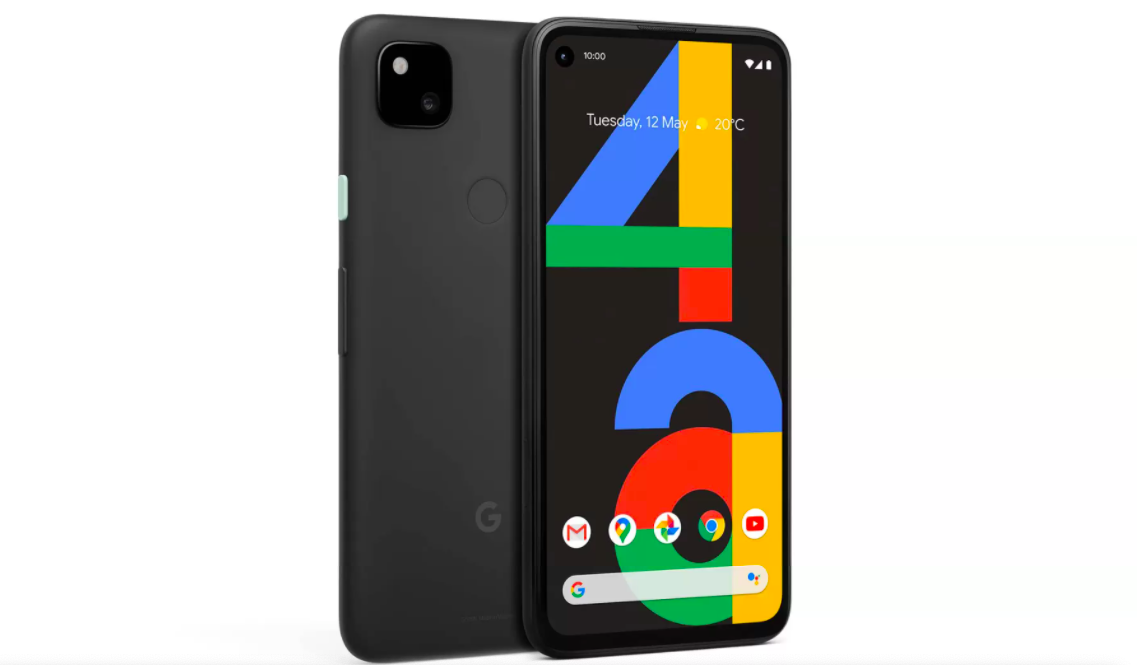 Full of Helpful: Everything you need to know

Google has struggled to compete with flagship smartphones from Apple and Samsung going up against the likes of the OnePlus Nord and iPhone SE 2020. but from the budget model Pixel 3a last year gives hope for the premium segment. Google hasn’t been consistent with its phone launches in India of late. It was last year when they were supposed to launch the flagship Pixel 4, and even this year, India won’t be getting Pixel 4a 5G version or the Pixel 5. At least for now anyway. 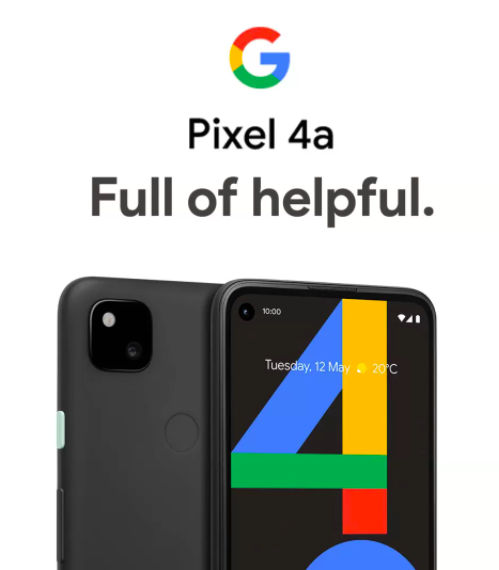 The Google Pixel 4a offers the best of Google in an affordable, one hand-friendly model. Google has worked well with pricings this time with Pixel 4a, then Pixel 3a at the launch. Pixel 4a goes on sale on October 16 via Flipkart with introductory pricing for 6GB RAM, 128 GB storage variant for ₹29, 299* (~ $345 pricing outside India). There is slick Google assistance integration, a clean Stock Android interface with three years of guaranteed updates. Amazing photography experience though Pixel 4a has just one rear camera.

With a soft-to-touch plastic back, but without the dual-tone style like on the Pixel 3a, Google Pixel 4a has a new look. Due to the polycarbonate made, it measures 8.2 millimeters in thickness and is fairly lightweight, weighing 143 grams. With the fingerprint reader mounted in the center for faster unlock speeds, there is a square camera module on the rear. As is the trend these days that are likely to hold the price down, the phone does not go for an in-display sensor.

With a soft-to-touch plastic back, but without the dual-tone style like on the Pixel 3a, Google Pixel 4a has a new look. Due to the polycarbonate made, it measures 8.2 millimeters in thickness and is fairly lightweight, weighing 143 grams. With the fingerprint reader mounted in the center for faster unlock speeds, there is a square camera module on the rear. As is the trend these days that are likely to hold the price down, the phone does not go for an in-display sensor.

A 5.8-inch FHD+ (2340 x 1080 pixels) resolution display using an OLED panel is featured in the 4a. For housing the selfie camera, the screen has a punch-hole cutout in the top-left corner and has thin bezels on the edges. This gives it an aspect ratio of 19.5:9. Besides, the monitor is accredited by HDR+, which should increase the experience of video viewing on the phone while the audio is expected to be good with stereo speakers.

The Pixel 4a is powered by a Qualcomm Snapdragon 730 G with an up to 2.2 GHz octa-core CPU and an Adreno 618 GPU. This is combined with 6 GB of RAM and 128 GB of memory. As a Pixel phone, Google offers high-quality, private, limitless pictures, and video storage in Google Images. A slightly toned-down version of the Pixel 4 that launched late last year is the Pixel 4a. It does not come with the Soli radar chip or the Pixel Neural Center, but it comes with the protection chip Titan M that helps to maintain user data safety.

A single 12MP camera that uses the same Sony IMX363 sensor as the Pixel 4 with OIS and EIS support comes with Google Pixel 4a. Google claims that the Pixel 4a camera is capable of creating Pixel 4-like images with features such as Live HDR+, Night Sight, Astrophotography, Super Res Zoom, and more from its camera. The rear camera of the phone is capable of filming at 30fps in 4 K, 1080p at 30/60/120fps, and 720p at up to 240fps while the selfie camera is capable of shooting 30fps Full HD videos.

On the 3.5 mm headphone jack, the 4a does not miss out and comes preloaded with Google Assistant along with a range of new features, such as the new Recorder software that uses AI and machine learning algorithms to transcribe speech to text. Moreover, the phone also has usability features such as Live Transcribe and Live Caption.

A 3,140mAh battery with support for 18W fast charging is given for the Pixel 4a. Google argues that a 24-hour battery backup can be offered by the 4a and comes with an adaptive battery function that controls the battery life depending on how you use your devices.

UPDATE: Looking for 5G on your Pixel 4a? You’re in luck, Google just unveiled a brand new version of the Google Pixel 4a with 5G onboard and better specs alongside the brand new Google Pixel 5.