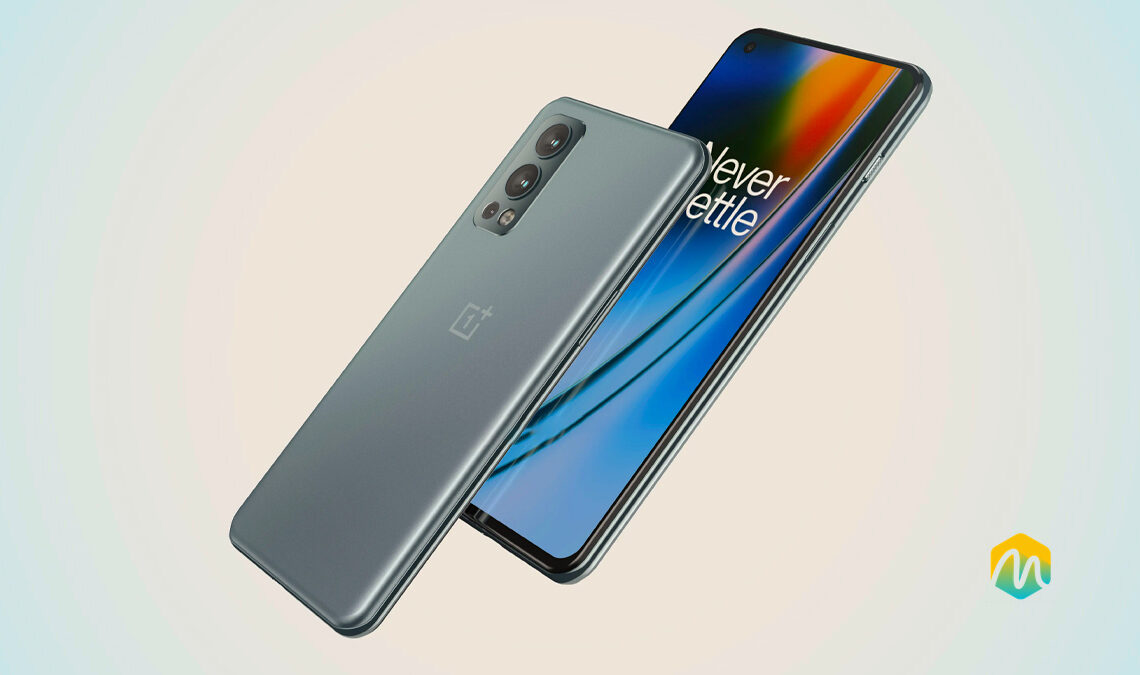 The latest mid-segment smartphone from OnePlus.

Is it really one could ask for? In India OpenPlus is releasing their latest smartphone; Nord 2 5G with an entry price of RS29,999 from tomorrow, 26 JULY. Nord 2 will be available in three prime shades which are, Blue Haze, Gray Sierra, and Green Woods. By featuring high-end specifications and impressive user experience so far Nord 2 promises an addition to the mid-range mobile market. On the bright side, fast charging capacity, strong performance, and a Camera are dominant features but at the same time, Nord 2 is against display quality and unpromising design.

OnePlus has a history of producing high-end phones at a lesser cost than the competitors. The same cannot be said for the OnePlus 9 series, but the OnePlus Nord 2 is attempting to fill that need. The mid-range phone market is a crowded one, with fantastic alternatives ranging from the Google Pixel 4a to the Samsung Galaxy A52 5G, but the OnePlus Nord 2 has specifications that can compete. The MediaTek Dimensity 1200-AI CPU powers the Nord 2, and the AI branding is exclusive to this phone so far. As a result, the Nord 2 adds an AI layer to several of its functions.

The camera on this phone has to be the greatest part of it, as the two big lenses on the rear want to scream at you every time you look at it. The main camera has a resolution of 50 megapixels, with reasonably big pixels. Optical image stabilization improves photographs in low light and when you don’t have stable hands.

The Nord 2 sports an 8MP ultra-wide camera, which is adequate but not the finest ever seen. It performs an excellent job and has no distortion or noise, which is a problem with this lens in many mid-range phones. A 2MP monochrome lens is included, although it’s more for aiding the other cameras than for accomplishing things on its own. It does an excellent job as a stand-alone, though.

The OnePlus Nord 2 isn’t a huge step up from the company’s initial mid-range phone (the original Nord), but it does have a few design changes. Although some may find the design to be a little drab, this is still a well-built smartphone. The handset’s back is composed of glass, and it feels pleasant to the touch. The camera components protrude somewhat from the phone’s back, although this is a common trend among contemporary smartphones. It has a 6.43-inch AMOLED display with a resolution of 1080 x 2400 and a refresh rate of 90Hz.

That means the image will be smoother than on some other phones in this price range, but not as sleek as on the OnePlus 9 Pro or other high-end Android phones. It’s possible that switching from a 120Hz phone will be aggravating, although that’s an uncommon occurrence. Your existing handset is likely to have a 60Hz screen, in which case you’ll notice the increase in refresh rate, albeit it won’t be the best experience. 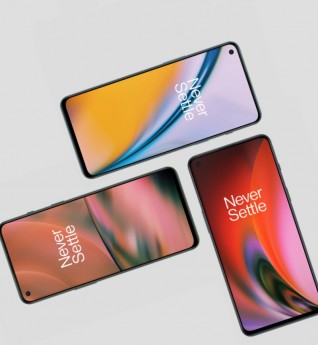 There’s a fingerprint scanner built into the screen, which functioned well during the testing phase, swiftly detecting fingers. The phone comes in three colors: Gray Sierra, Blue Haze, and Green Wood. However, not all areas will receive all three colors.

With Blue Haze, OnePlus has created a distinctive color, and while not everyone will enjoy it, there should be something for everyone among the three available possibilities.

There’s no microSD card slot here – OnePlus has never supplied this in its phones – so if you’re going to need a lot of storage, the 256GB variant is the way to go.

The phone is 5G-ready, and it runs OnePlus’ OxygenOS software on top of Android 11. Nord 2 has a 4,500mAh battery, which we haven’t yet depleted throughout a day of use. We won’t be able to comment on battery life until we’ve completed our testing, but so far it appears to be promising.

There’s also a Rs 27,999 model with 6GB of RAM and 128GB of storage in India. However, this isn’t expected to be released in Europe.

That’s it from our side. Let us know your thoughts in the comment box below!