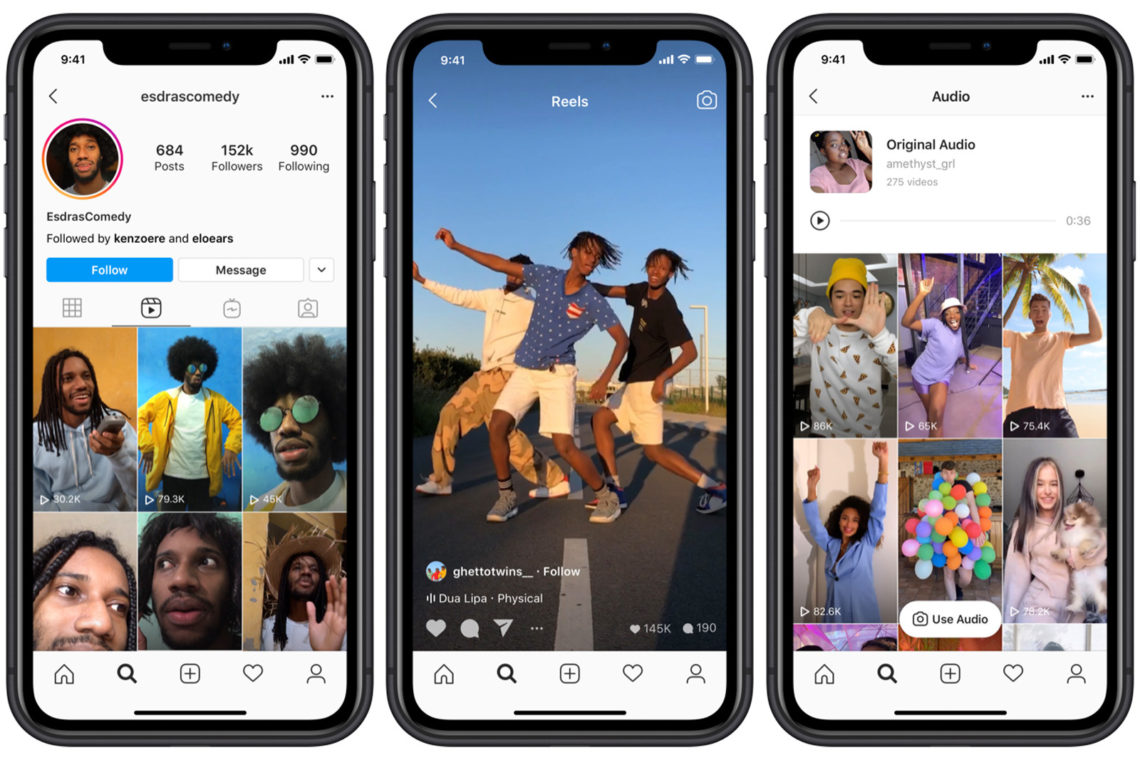 If this news sounds a little familiar, you got it right! In the wake of India’s decision to ban TikTok and dozens of other Chinese apps over privacy concerns, the youth’s favorite app Instagram has expanded its TikTok App rival known as Reels, in the region. 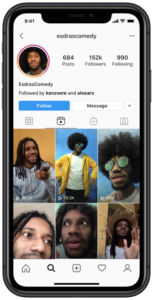 In addition to India, ‘Reels’ live in Brazil, and recently in France, Germany. But as Instagram Spokesperson hints, expansion may go even broader. The test in India may come only after Facebook’s standalone TikTok clone, Lesso, would be shut down on July 10.

Unlike Facebook’s Lesso, Which had been its separate app, Reels has been designed to be a separate feature within Instagram itself. Reels allows users to create and post short 15-second videos set to music or audio as per choice, similar to TikTok, the feature allows a set of editing tools like a countdown timer, video speed adjustment. As the launch of Reels in Brazil, Instagram has updated the feature based on User Feedback. Users asked to add Spaces to compile their Reels and go through made by others. Same as different tabs were available in TikTok. If the same feature published a public account. That gives Reels feature potential to go viral by owning the hearts of Instagram users who don’t yet follow the creator’s account. 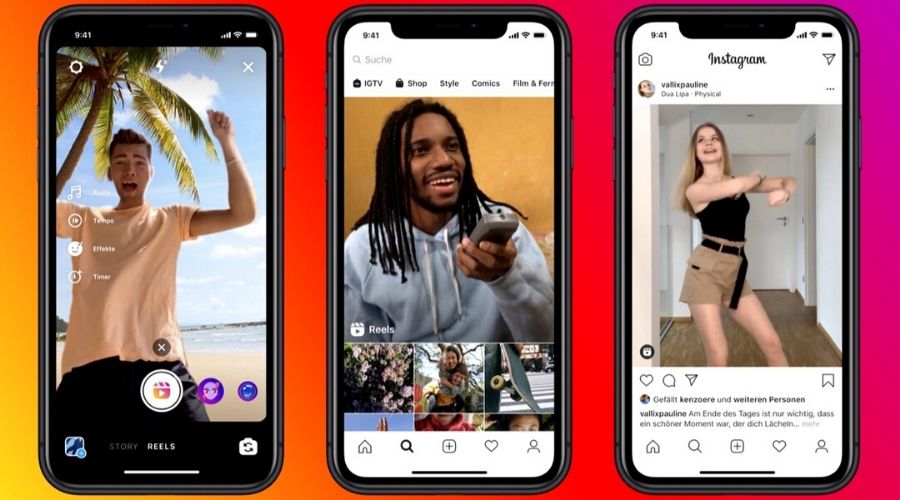 Facebook in June announced it had entered a global deal with Saregama, one of India’s largest music labels, which would allow it to license music, videos, and other social experiences with both Facebook and Instagram. Facebook has also had agreements with other Indian labels, including Zee Music Company, T-Series, and Yash Raj Films. But mainly, it’s ideal timing for Instagram Reels to come in India as India has announced a ban on TikTok which has amassed more than 200 Million Indian users.

The ban on Chinese apps removed TikTok from its largest overseas market, leaving a massive opportunity for Instagram to Swoop in and pick up new users for Reels. Still, Reels has competition with Indian Video-sharing apps like Roposo, Chingari, Mitron. As the news floating Roposo even saw its user base jump by 22 Million in two days after India banned TikTok.

So, What do you think of this Instagram’s new feature?